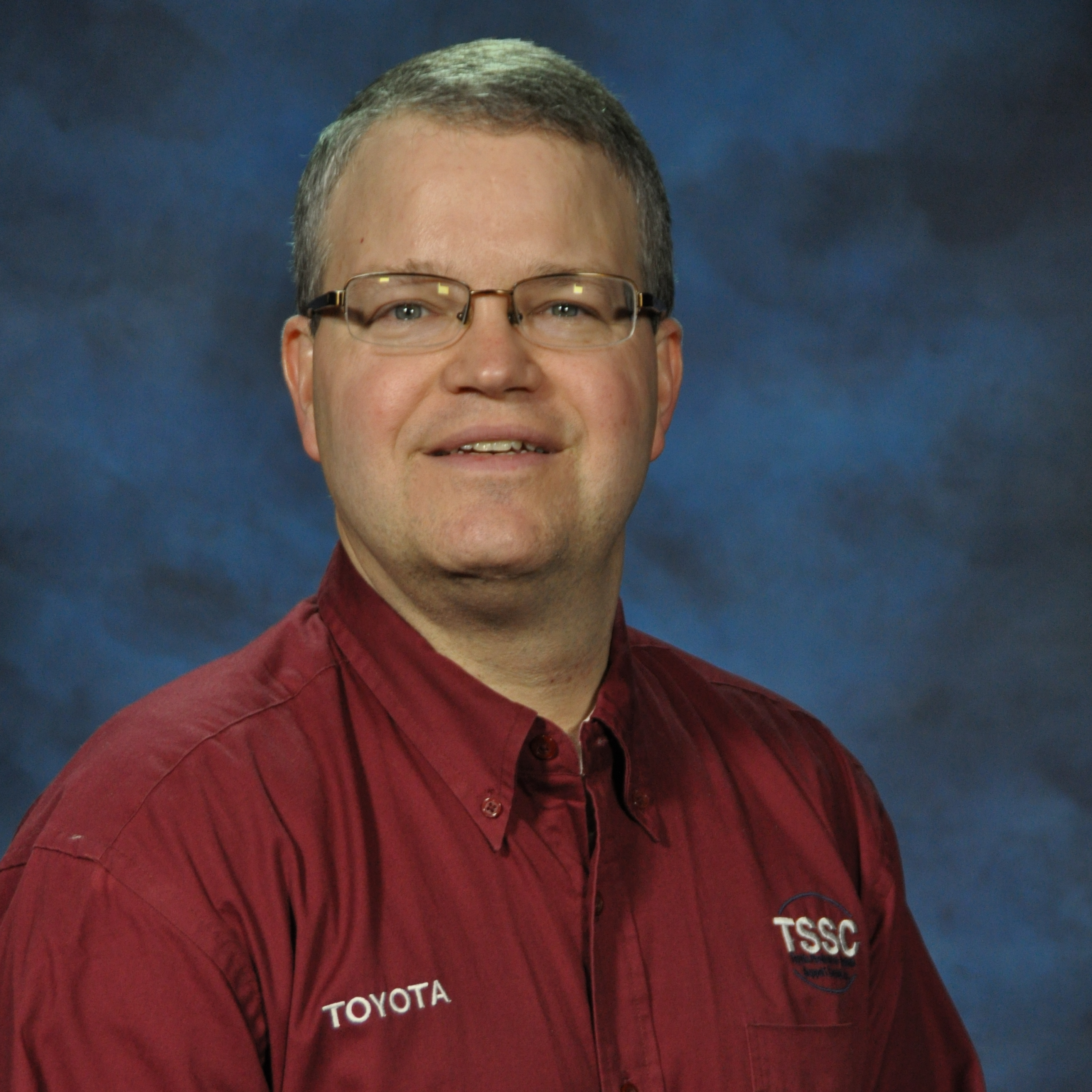 James “Jamie” Bonini is Vice President of TSSC at Toyota Motor North America, Inc. (TMNA), located in Plano, Texas.  TSSC is a not-for-profit corporation affiliated with TMNA which shares Toyota Production System (TPS) know-how with North American organizations that have a true desire to learn and adopt TPS, as a way to strengthen their operations.

Prior to joining Toyota, Bonini worked at DaimlerChrysler where he held a variety of roles including the company’s cost management group and new model projects at three assembly plants in North America.  He also held key positions with Tritec Motors and the Pilette Road Truck Assembly Plant in Windsor, Ontario.

Originally from Princeton, New Jersey; he resides in Frisco, Texas, with his wife, Patti.

Check out the incredible speaker line-up to see who will be joining James.

Download The Latest Agenda
We use cookies and similar technologies to recognize your visits and preferences, as well as to measure the effectiveness of campaigns and analyze traffic.
To learn more about cookies, including how to disable them, view our Cookie Policy