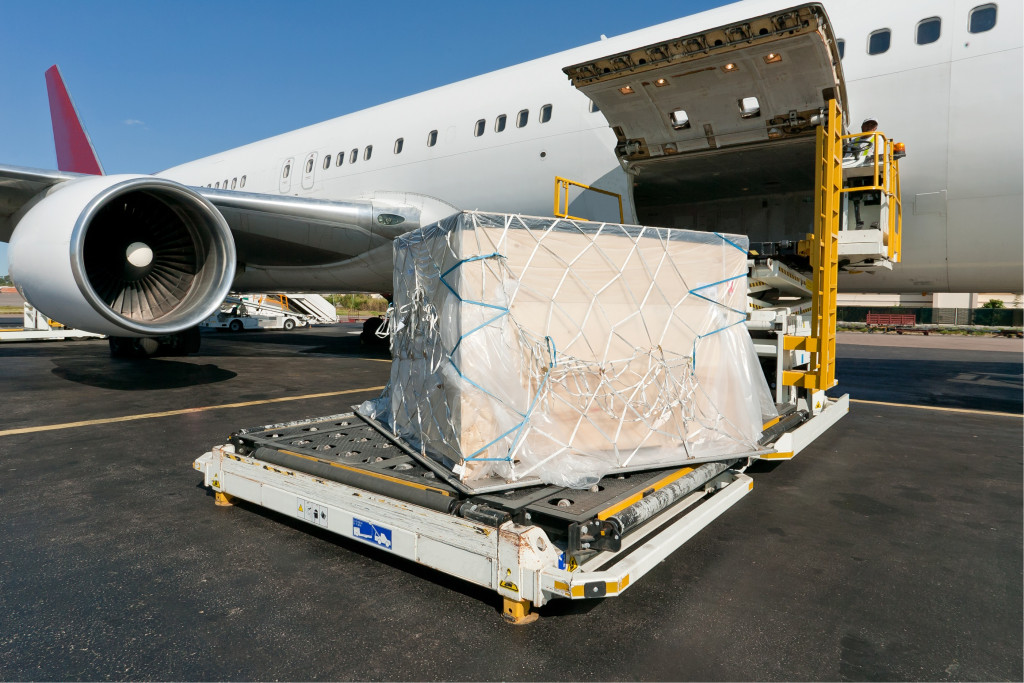 The International Air Transport Association (IATA) recently released their demand data for the global air freight market, with January 2019 showing the worst performance yet for the last three years. Demand, measured in freight tonne kilometres (FTKs) decreased 1.8% in January 2019 compared to the same period in 2018.

As a whole, air freight capacity has shown solid growth in the past year, rising by 4% in year-on-year terms. However, this was the eleventh month in a row that capacity growth far outstripped demand growth.

The cause behind this seems to be the weakened global economic activity in manufacturing and export orders and falling consumer confidence.

The IATA’s Director General, Alexandre de Juniac, said that “this is a worsening of a weakening trend that started in mid-2018.” He argued that “unless protectionist measures and trade tensions diminish there is little prospect of a quick re-bound”.

In a regional breakdown, only two of six regions reported year-on-year demand growth; North America and Africa. Latin America was flat, while Asia-Pacific, Europe and the Middle East all contracted.

African carriers saw freight demand increase by 1.0% in January 2019, compared to the same month in 2017. This can be attributed to seasonally—adjusted air cargo demand, which has been trending upwards for six months.

North American airlines also saw the faster growth of any region for the eight consecutive months in January 2019, with a demand increase of 3.3%. This is believed to be due to the strength of the US economy and strong consumer spending which has kept demand high.

In contrast, Asia-Pacific airlines saw their demand shrink by 3.6% in January 2019. The IATA suggests this is a result of weaker manufacturing conditions for exporters in the region, ongoing trade tensions and a slowing of the Chinese economy.

Can the air cargo industry attract new demand in 2019?

The total demand for air cargo for 2018 still grew by 3.5%, but was a significant drop from the 9.7% growth seen in 2017. While the IATA was positive about the growth options in 2019, these results are not promising. Alexandre de Juniac noted that the “persistence of trade tensions and protectionist actions by some governments is a significant downside risk”. He reiterated that maintaining open borders and trade is critical.

If the air cargo industry wished to attract demand in new market segments, they will need to improve their value proposition. De Juniac believes that if they industry focuses on “enabling modern processes with digitilization they will build a stronger foothold in e-commerce and the transport of time and temperature sensitive goods such as pharmaceuticals”.