Three hurdles to implementing blockchain in the pharmaceutical industry 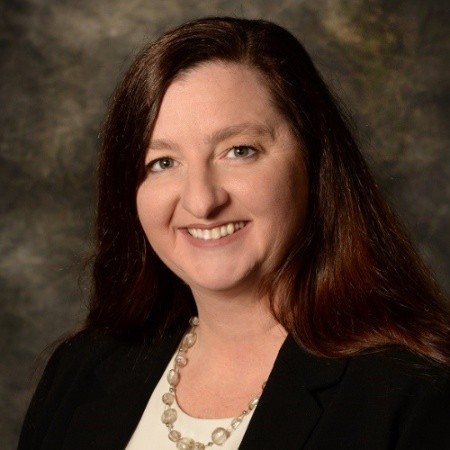 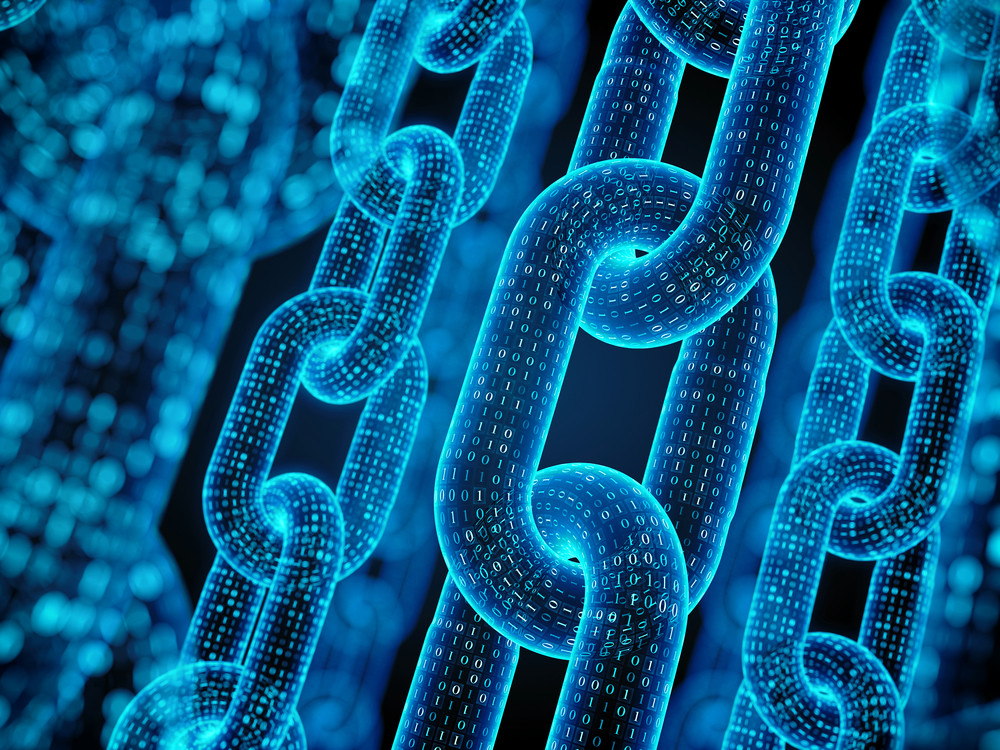 Blockchain initiatives are popping up in the pharmaceutical industry worldwide. For example, the MediLedger Project is bringing together leading pharmaceutical manufacturers and distributors including Genentech, Pfizer, AmerisourceBergen and McKesson to explore the technology and how to implement it across the supply chain.

But blockchain is very much a nascent technology, and three hurdles loom large before it can take its place in the pharmaceutical supply chain. The first hurdle has to do with blockchain technology itself, particularly its scalability. Scalability is a challenge because multiple nodes in the blockchain must process every transaction, requiring huge amounts of energy and computing power for a large blockchain network to function. This energy and computing power is, quite simply, cost-prohibitive. However, work surrounding blockchain technology continues. It is not too farfetched to believe these issues will be solved before too much time has elapsed.

Consider a scenario where one vendor out of five refuses to participate in a manufacturer’s blockchain. We’ll call this vendor “Invisible Cargo, Ltd.” The Internet of Things (IoT) sensors will stay on the pallet and continue to record temperature, location, and other critical data, but neither the manufacturer nor the other members of the supply chain will be able to see that data in real-time. If a loss occurs while the product is being transported by Invisible Cargo, it will be noted after the shipment is turned over to the next vendor who participates in the blockchain, when the previous and current data are compared and verified. But, instead of having instant access to Invisible Cargo’s data to figure out exactly where and when along the route the theft took place, the manufacturer will have to wait for Invisible Cargo to turn over the data – and trust that the data being provided is accurate.

The third hurdle to address is blockchain security. At first glance, this might seem counterintuitive, since one of blockchain’s greatest assets is the security and immutability of the data in the blockchain. But, while blockchains have proven thus far to be resistant to hacking, the identification credentials or “private key” to access a blockchain are all too vulnerable.

Nor are these actions limited to external hackers. Blockchains are also vulnerable to insider threats. A root user or administrator would have access to the blockchain’s private key and therefore to sensitive information which he or she could choose to sell, modify, or delete to the detriment of the supply chain stakeholders.

Currently, there is no recourse if a blockchain’s private keys are compromised. Therefore, the systems storing identification credentials must be secured at all costs. It is only when blockchain’s inherent security is coupled with robust infrastructure security that the technology is ready for the demands of the pharmaceutical industry.

In the blockchain-driven pharmaceutical supply chain of the future, we can look forward to reductions in theft, counterfeiting, and loss. We will gain maximum return on investment from the drug products being manufactured, compliance with strict regulatory guidelines, and enhanced efficiencies across the supply chain. But the real face of success for a pharmaceutical supply chain blockchain is the face of people: the child who is healthy because she received a real vaccine and not a counterfeit one. The man who can continue to provide for his family by keeping his heart disease under control with valuable medicines. The woman whose cancer goes into remission through the use of innovative therapies.

Blockchain is poised to disrupt the pharmaceutical supply chain as we know it. The hurdles can and will be overcome, though it will take the consolidated effort and cooperation of stakeholders across the supply chain – not just of IT experts tackling the complex programming involved.

Join this live discussion to gain an in-depth understanding of real-time monitoring in the pharma su... 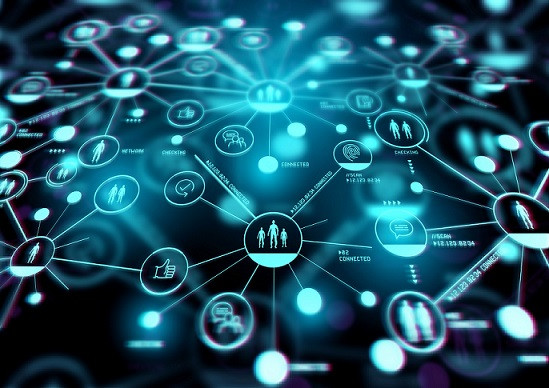 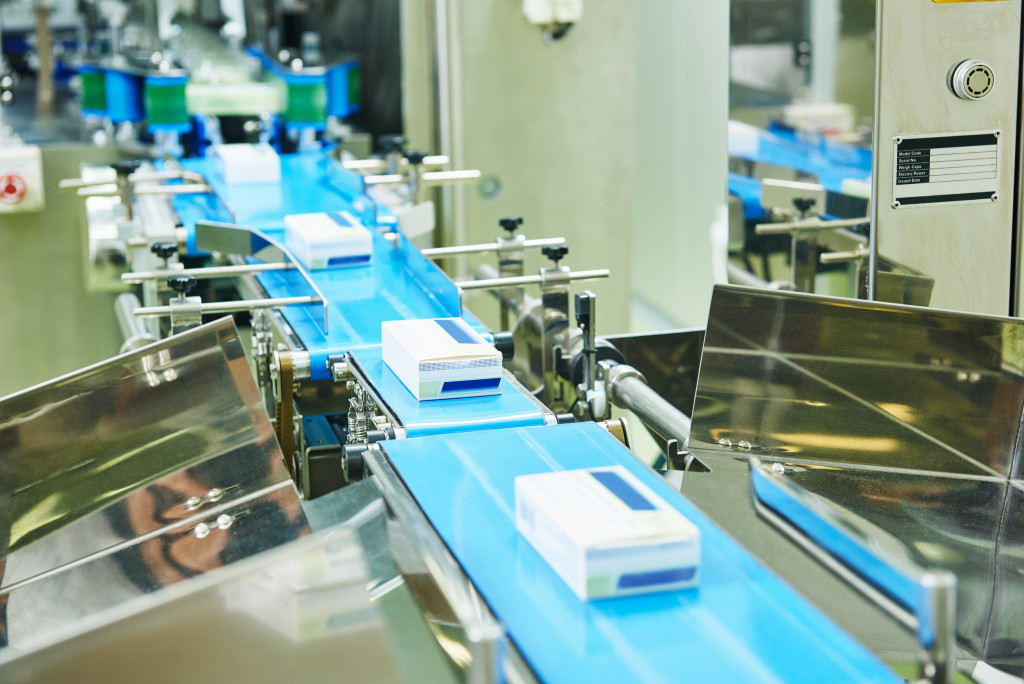 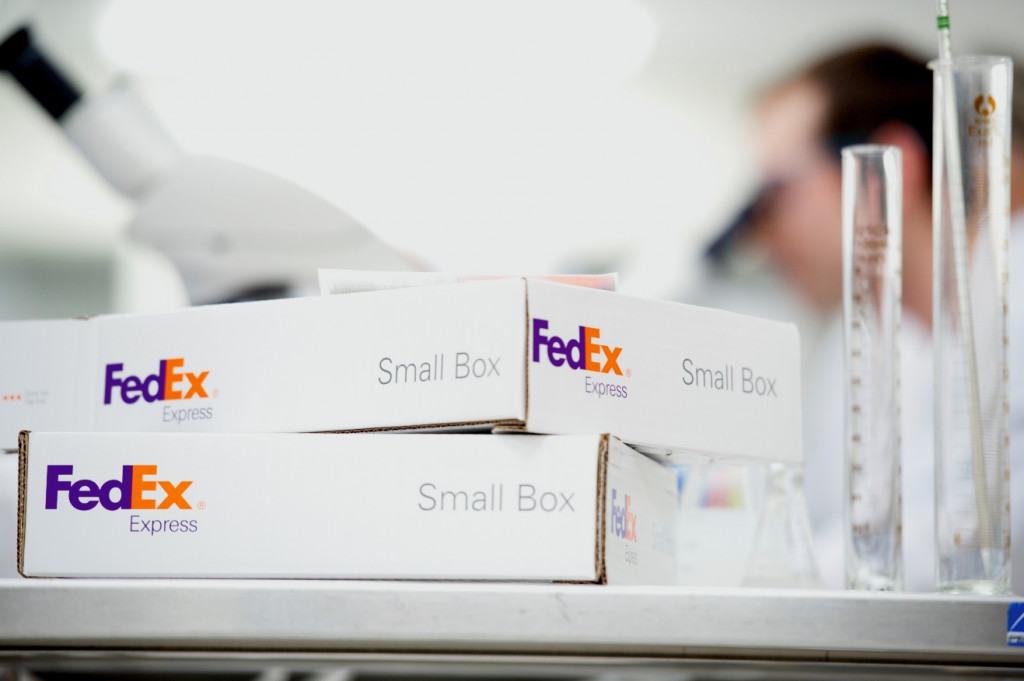 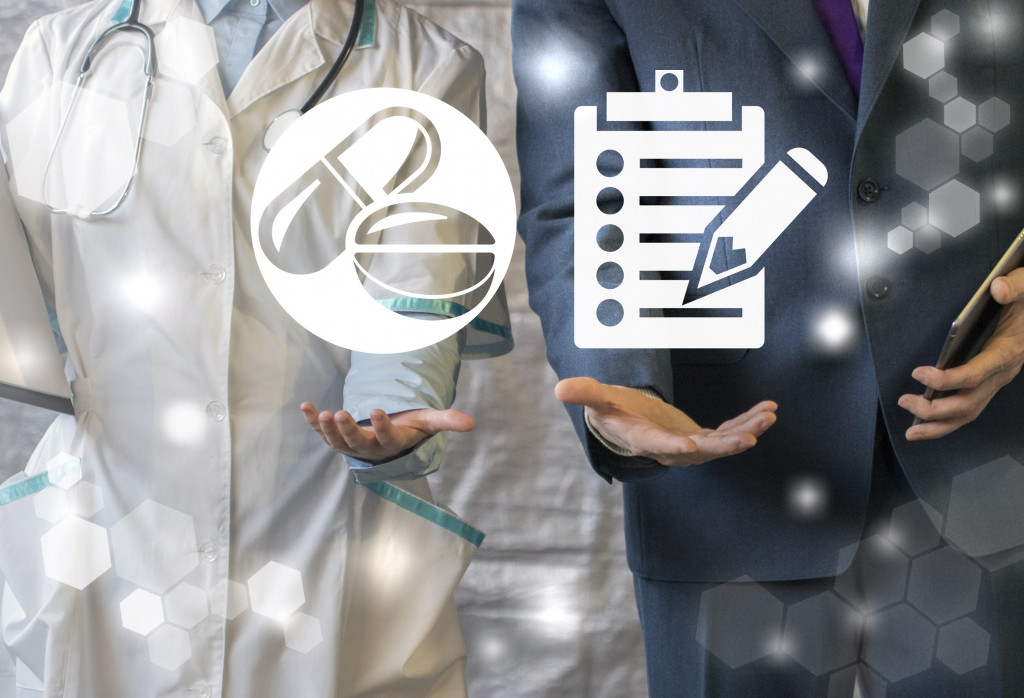 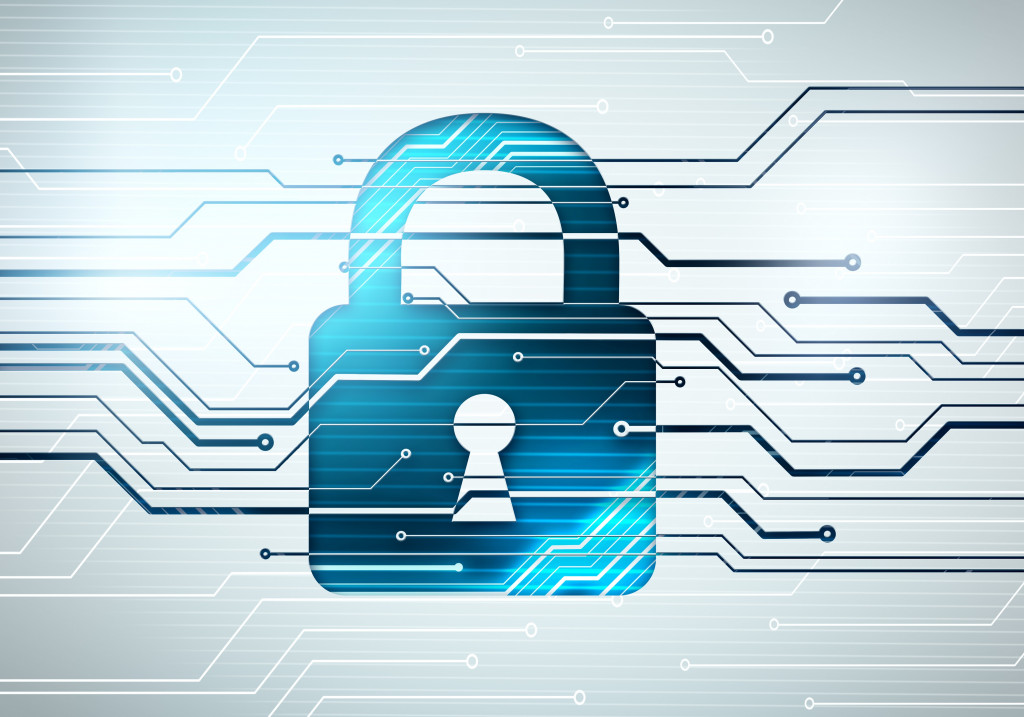 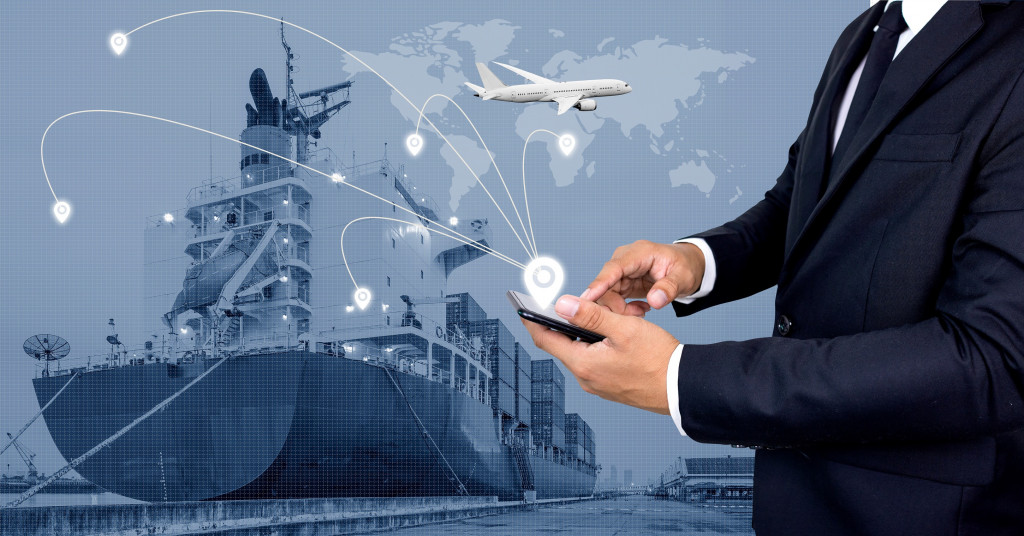 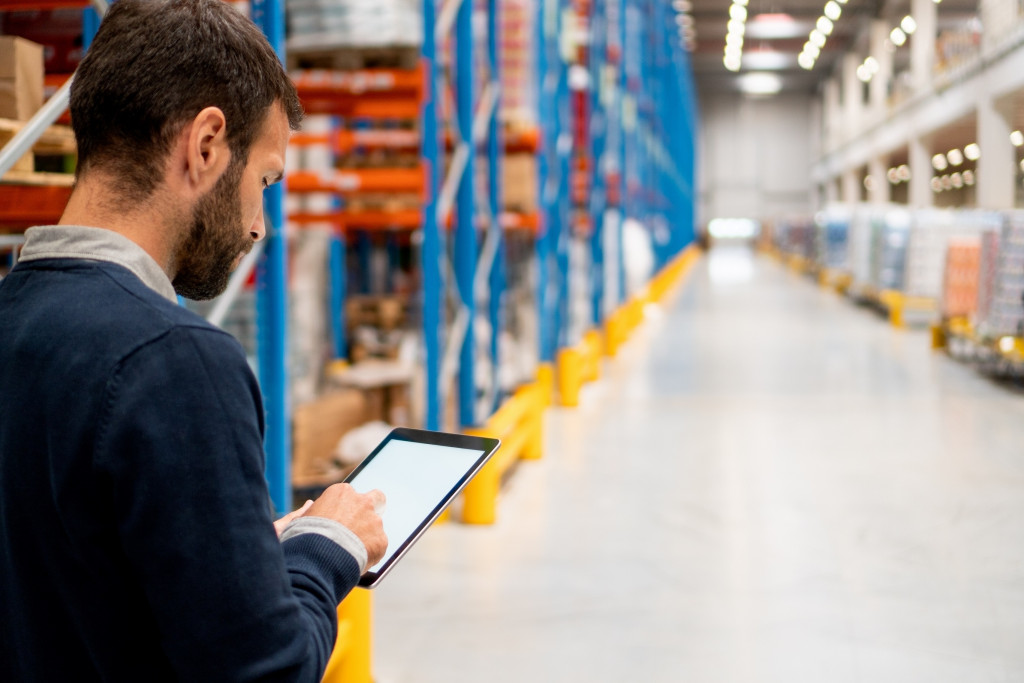 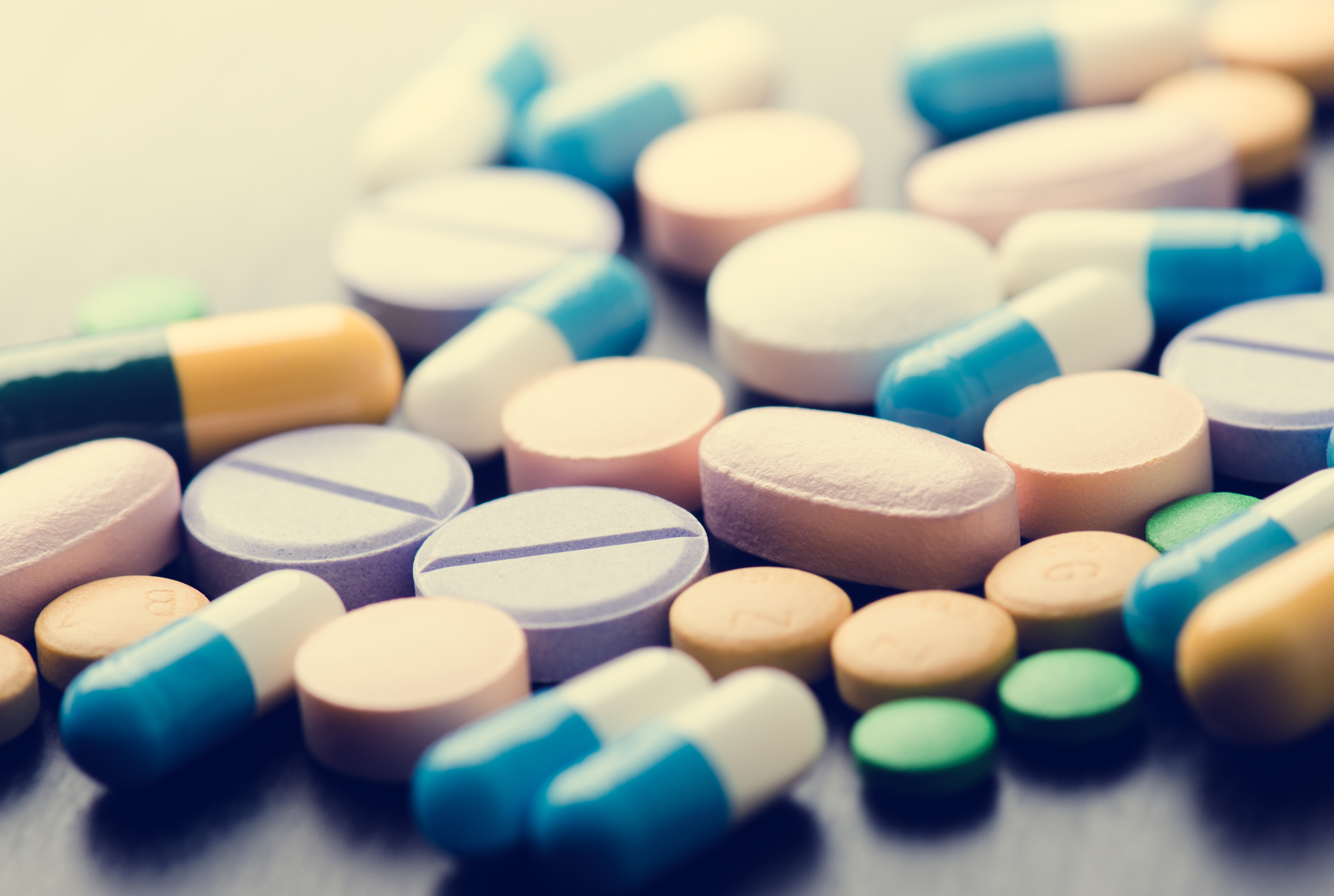 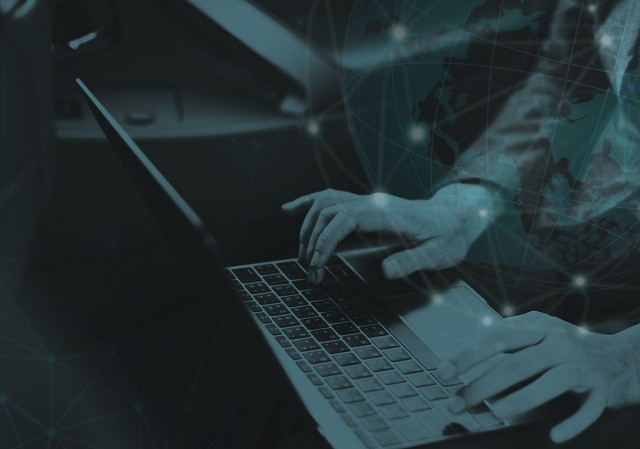 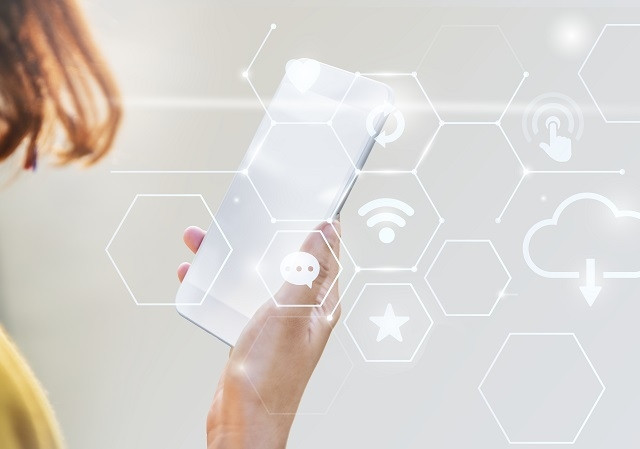 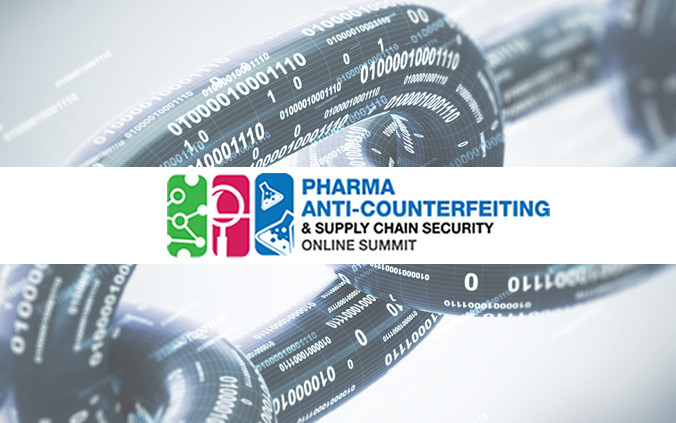 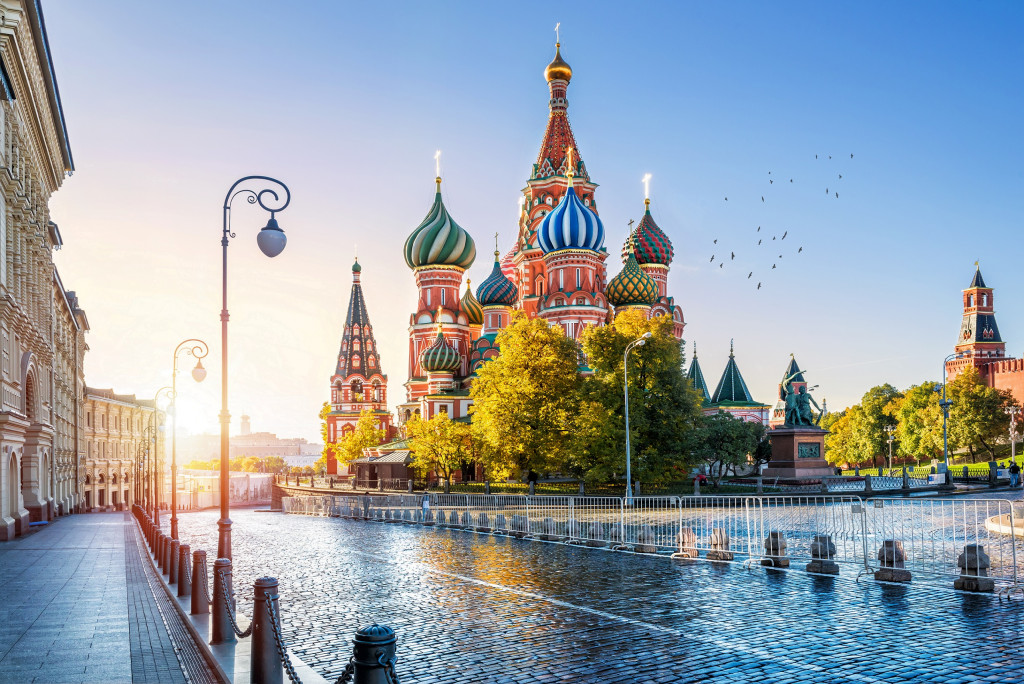