Post Serialization: Are we ready to drive value from this investment? 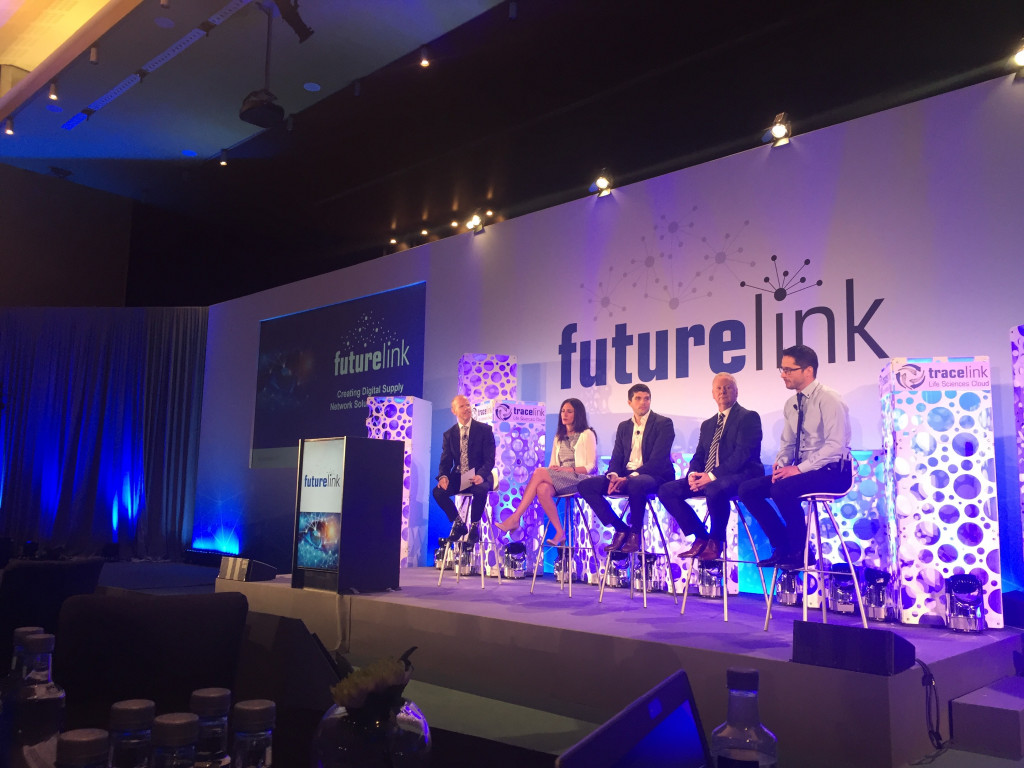 At last year’s European edition of FutureLink, the EU-FMD deadline was still far enough away that the vast majority of the audience had yet to go live with their serialization efforts.
The situation couldn’t be more different at the 2019 event, where Shabbir Dahod, CEO of TraceLink, shared that in Q1 of 2019 alone they had commissioned over one billion serial numbers.
The question for the audience this year is no longer one of compliance preparedness, it is now all about how to drive commercial value from this investment.
As Shabbir pointed out, there is no denying that compliance comes at a heavy price, both financially and operationally.

Compliance comes at a heavy price, both financially and operationally

Frank Binder of Santen Pharmaceuticals echoed the burden of serialization in a panel on C-Suite considerations. He spoke of the difficulty of investing in such a costly system when operating a high-volume, low-margin business model.
Having worked to put this system in place across the supply chain, he was now looking to use the data to gain additional insights, commenting that he wanted to track and trace his products as far as possible.
He was not the only speaker to focus on the importance of continuous improvement in track and trace. Although many recognized that their efforts in the months following the February deadline have been focused on complying with the FMD, there was a clear want to explore new initiatives and benefit from newly collected data.
READ MORE: Frank Binder of Santen Pharmaceuticals shares the unexpected challenges of serialization compliance

Serialization as a value driver

In a breakout session on extracting value from serialized product information, Bjoern Rosner of Biogen shared their efforts to create value beyond compliance.
He stressed the importance of looking at the benefits of the FMD beyond compliance and consider the work needed to extract valuable supply chain data. By creating internal awareness across different functions, you can understand the pain points and challenges where serialized data may be able to offer new insights. Once you have a list of potential areas, these can be narrowed down to one or two projects to run as pilots

In an audience poll, 40 per cent of attendees said they were most interested in exploring internal warehousing and logistics projects using their serialized data. In an earlier session, Robert Hughes of DHL spoke of the challenges at the warehousing and logistics level, including the significant amount of lost resources from decommissioning changes or disruptions to the workflow.
Although this is a key area to explore, Bjoern does believe that a value generating project is being overlooked. At present, many companies are handling their returns management at a basic level, offering a standard reimbursement system and not always enforcing their returns policy. Serialization can offer a granular view of the products delivered to a specific destination, from which you can track timings and price. This could lead to a more accurate returns system which could bring about compound savings over time.
Bjoern shared that Biogen have started their first track and trace project and have consulted internally to generate pilots for 2020, but thus far it has not been an easy process.
RELATED: Join our upcoming webinar on how to leverage your serialization data to gain additional insights into patient adherence and analytics.

Back to “business as usual”?

If you were to take a cross-section of the industry, you would discover many companies are operating at different levels of compliance.
As Dan Walles of Tracelink put it, while some are discussing operationalizing serialization, others are still catching their breath from the deadline.
Companies have expended a substantial amount of resources to become compliant and as they adjust to new processes, systems and ways of working, they are seeing drops in operational efficiency.

As companies adapt to this paradigm shift, we are seeing efficiency dropping across the industry

When asked how long it will take until the FMD becomes less of a burden and more “business as usual”, Emmanouela Nikolakopouou of EMVO said that “it is a question of all parties performing their part as they should”.
RELATED: NMVOs share their learnings 4 months post FMD deadline
Passi Kemppainen of Santen believes that eventually “serialization and traceability will be the new normal” across the globe, but in this period of staggered adjustment, we will not see the industry return fully to business as usual.
Rene Iriks of Synthon does believe that, for the most part, the supply chain has played its part in the regulations. He now thinks that the effectiveness of the system hinges on pharmacists to close the loop.
As a compliant pharmacy, Nilton Melo of Cambridge University Hospital, shared the journey they had gone on to create a serialization culture and train employees on the new process. He explained that it has not been a perfect project and has felt like an arduous undertaking for many of the staff. Cambridge University Hospital has also had to manage their dual role as a pharmacist and wholesaler and navigate a series of exceptions under the FMD which initially led to a 20-page SOP.

What is on the horizon for track and trace?

For many, the task at hand is to remain compliant with their current processes. Although there was a lot of talk during FutureLink about automating processes, reducing the regulatory and operational burden and exploring value driver projects, the majority of companies are still in the early phases of compliance.
As Carlos Ruiz of Almirall explained, right now they are focused on having no serialization issues during stock-outs. When they reach that point, they will then consider the next phase of the process and how to gain further value from the FMD.
Many companies will likely get to grips with their FMD compliance just in time for the Russian serialization requirements to come into effect. With aggregation under the DSCSA on the horizon and a number of regions expected to release new regulations, including China, India, Malaysia, Oman and Pakistan, there are likely to be further disruptions to track and trace operations.

Eventually, serialization and traceability will be the new normal across the globe

Passi Kemppainen does point out that the first system is always the hardest to set up. After this, new markets and regulations are significantly easier to adjust to as the underlying framework and processes are in place. Companies are also likely to have built up their serialization culture and awareness so will have fewer issues with aligning their workforce.
With an audience poll at FutureLink showing that 77 per cent of attendees had found the challenge of being compliant more difficult than expected, it will clearly be some time until we see companies able to create returns on their serialization investment.
READ MORE: We share an Industry Update on the impact of the upcoming Russian serialization requirements 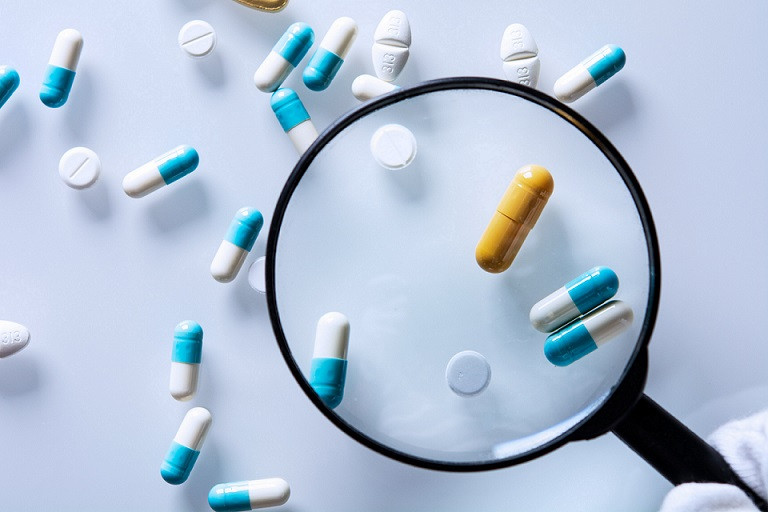