Will there be drug shortages post-Brexit? 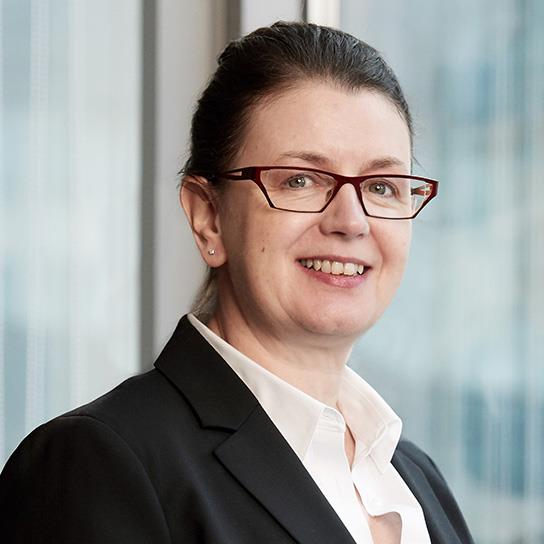 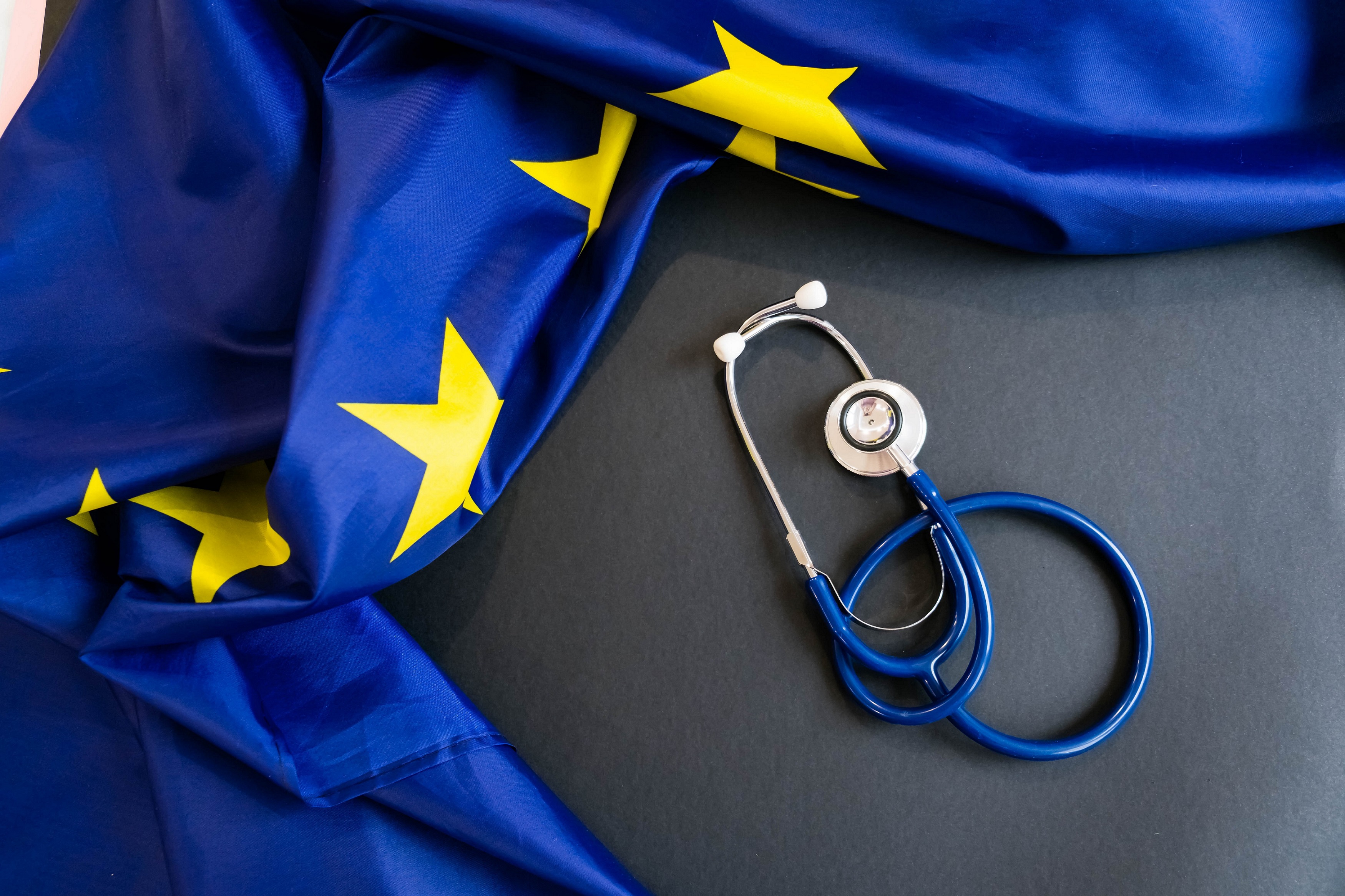 Back in July, there were multiple stories suggesting Brexit will lead to drug shortages. Pharma Logistics IQ wanted to dig deeper into those claims, so we spoke to Elisabethann Wright, Partner at Hogan Lovells and Jane Summerfield Counsel at Hogan Lovells. Both are experts in regulatory issues on EU Life Sciences Law. Here is what Elisabethann and Jane had to say:

Most shortages will not be the result of the EMA moving from the UK to Amsterdam per se, but rather the impact of the UK becoming a "third country" instead of an EU Member State post-Brexit.

RELATED: Survey indicates that some companies need to step up efforts to ensure medicine supply in the EU

Throughout the EU regulatory framework for medicines, there are requirements for certain entities, activities, systems etc. to be located in an EU Member State (for example, the holder of a marketing authorisation, the site of batch release of a product). Currently, many companies locate their entities and carry such activities in the UK. Once the UK is no longer an EU Member State, doing so will no longer meet these requirements under EU law. It is the resulting regulatory changes that will need to be made, together with the impact on trade requirements, that could lead to drug shortages in the event of a "no-deal" scenario.

The only impact that transfer of the EMA from London to Amsterdam may have is the possibility of delays in the regulatory procedures concerning transfers of marketing authorisation from UK entities to entities in the 27 EU Member States which the Agency administers.

To what extent will a "no-deal" lead to immediate shortages?

The extent to which a "no-deal" will lead to immediate shortages of medicinal products depends on the degree to which pharmaceutical companies have taken steps to address the regulatory issues created by Brexit by the date the UK leaves the EU, as well the practical impact of Brexit on medicines supply chains. For example, any resulting delays in transporting products at the UK-EU border.

Consequently, in the absence of any deal between the EU and the UK, the centralised marketing authorisations that they hold for medicinal products will no longer be valid.

As a result, related products could not be supplied either in the UK or in the 27 EU Member States. In order for such marketing authorisations to remain valid in the EU post-Brexit, they will need to be transferred to an entity located in a remaining EU Member State. The UK competent authority, the Medicines & Healthcare products Regulatory Agency (MHRA), will need, in tandem, to issue a national authorisation to permit marketing of the products on the UK market.

The marketing authorisations that UK companies hold on the basis of mutual recognition of authorisations granted by the competent authorities in the other EU Member States will also cease to be valid.

In addition, the marketing authorisations granted by the MHRA as the "reference" Member State "competent authority" in a mutual recognition process may be impacted. The MHRA grants authorisations on the basis of UK law.

However, these authorisations are recognised by the competent authorities of the other EU Member States. If, after 29 March 2019, MHRA is no longer considered to be a competent EU authority for grant of marketing authorisation, this may undermine the validity of medicinal products supplied in the 27 EU Member States on the basis of mutual recognition of the MHRA authorisation.

Similarly, where a product is released at a manufacturing site in the UK, in the event of a "no-deal", this would no longer be sufficient for the EU and those products will need to be moved to a site in the EU for release before they can be placed on the market in the EU. Equally, from a UK perspective, it is not yet clear whether the UK would recognise the release of products in the other EU Member States as being valid to place those products on the market in the UK (though the MHRA has indicated it intends to take a pragmatic approach to such issues).

Elisabethann and Jane will be back next week to discuss the following:

In the meantime check out  Johnson and Johnson’s Contact Center Director discuss top tips: Check out the podcast below! 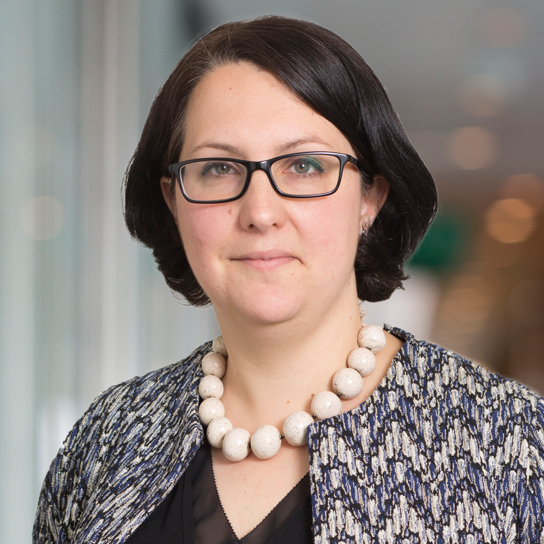 Understand how to significantly reduce your logistics costs while still meeting the individual needs... 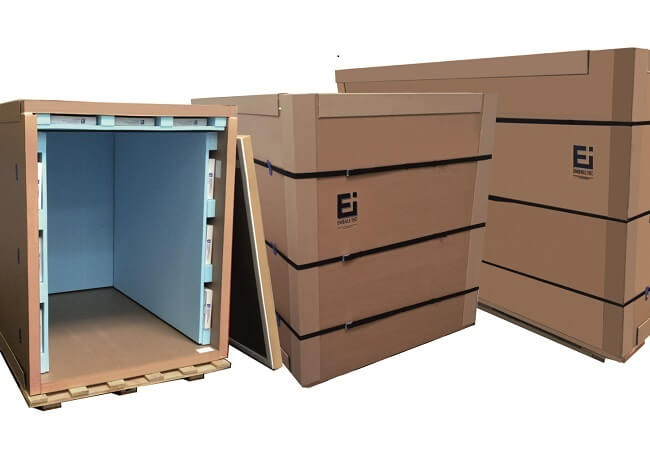 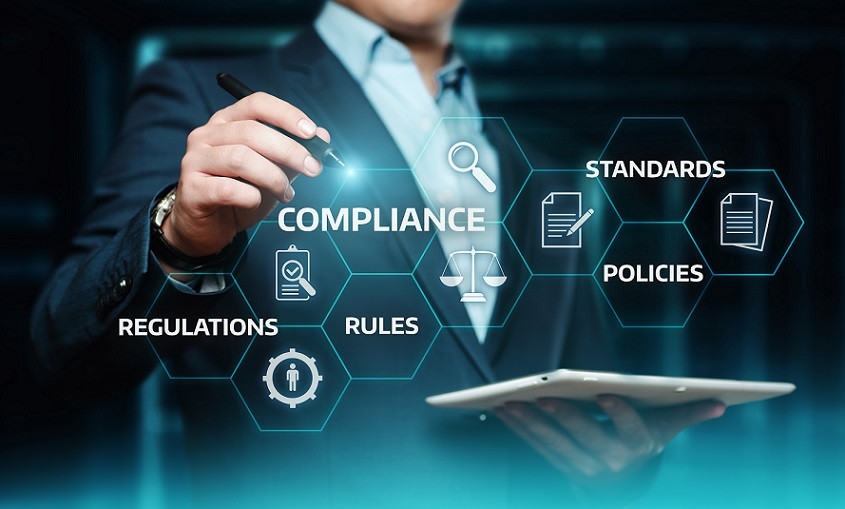 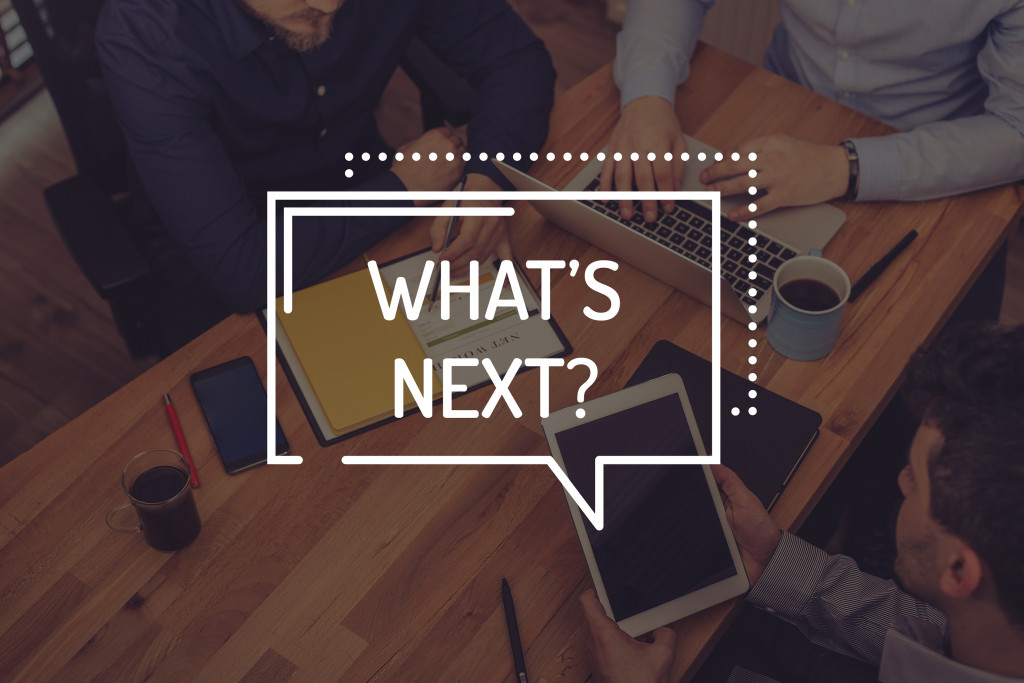 EU FMD: What are the next steps post serialization?
2019-02-14
By Pharma Logistics Editor 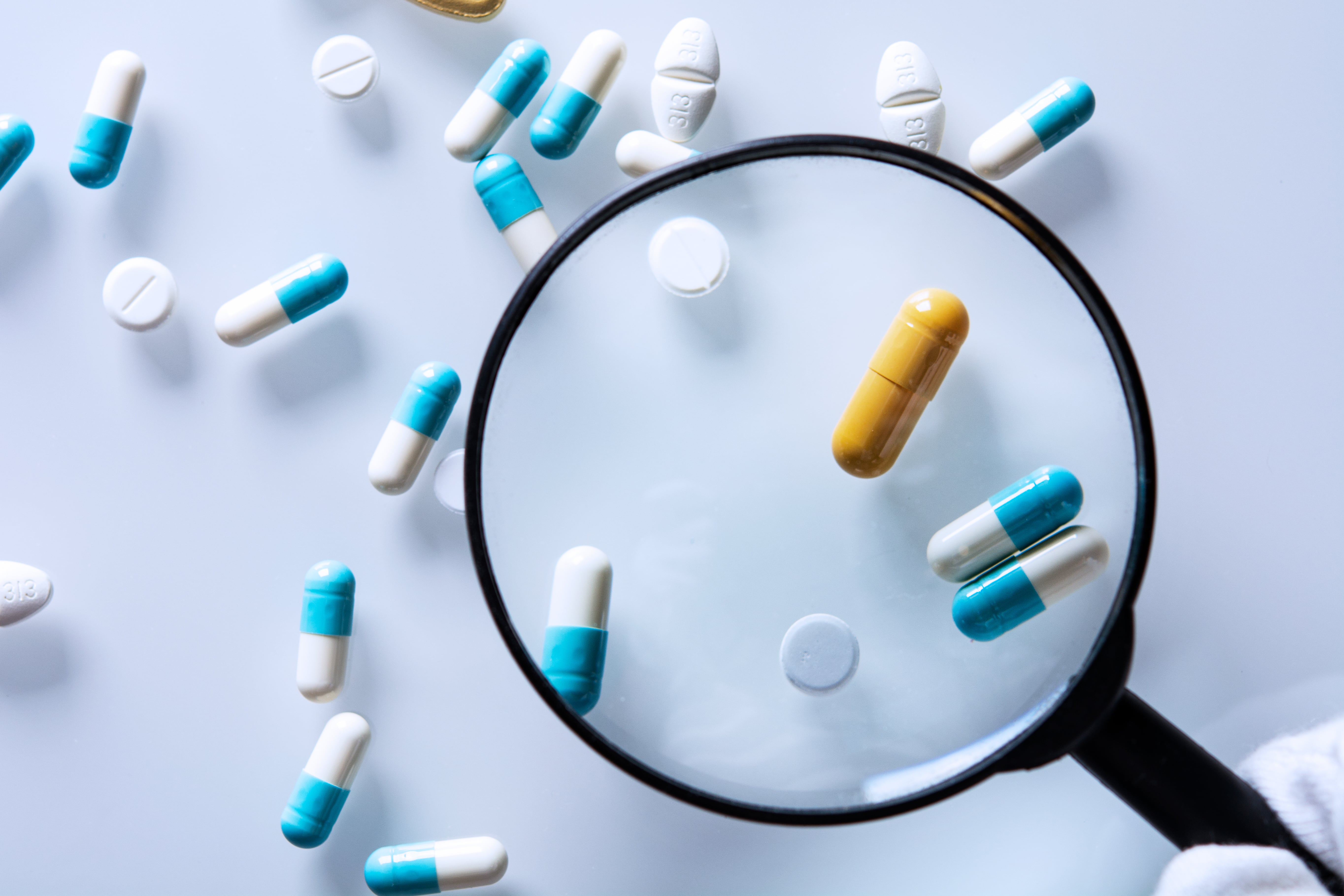 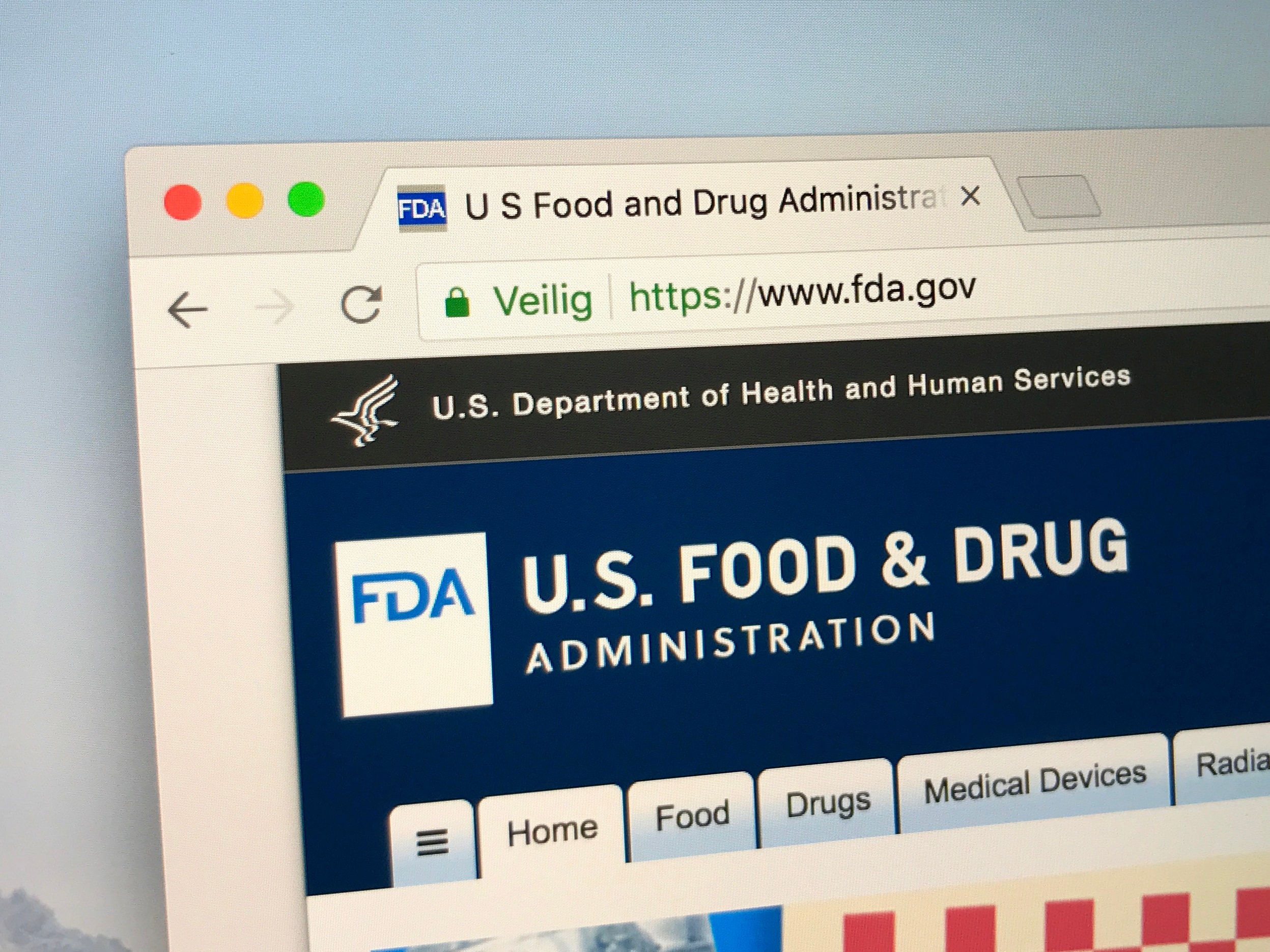 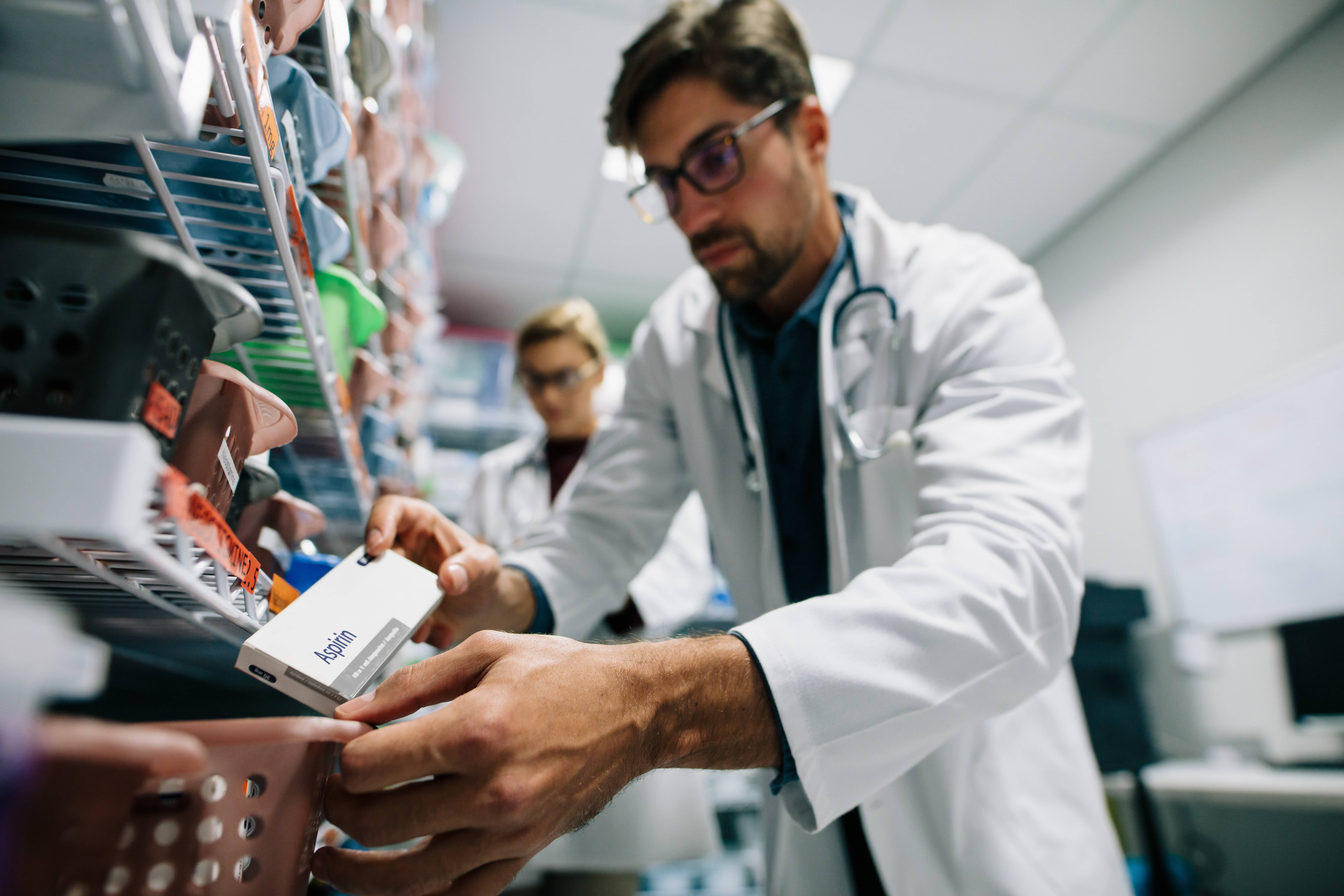